Come Home for The Britins, Country Roads and more on Northwest Bank Stage 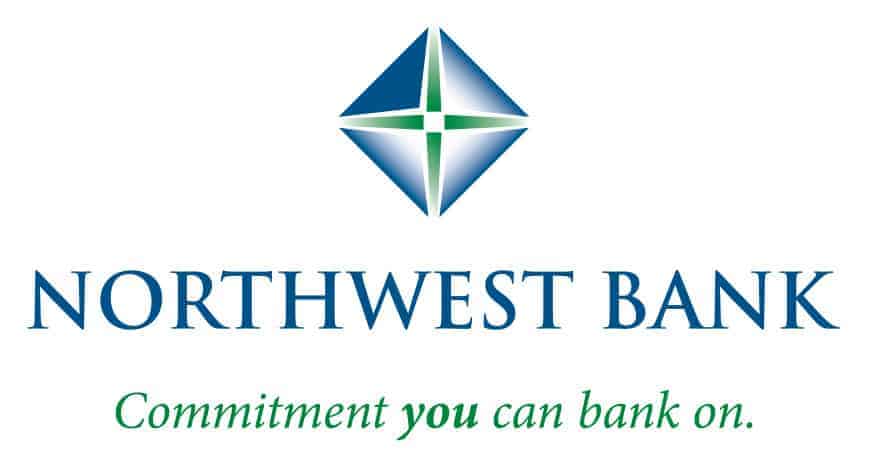 The Northwest Bank Stage will bring nine days of quality entertainment to the Clay County Fair Sept. 9-17, just a portion of the $180,000 in free entertainment that will be offered to fairgoers as part of the Fair’s Centennial Celebration.

“Our free entertainment stages have always been popular spots for our fairgoers because of the incredible options that are provided,” said Fair Manager Jeremy Parsons. “This year’s Northwest Bank line-up will definitely continue that tradition.”

Beatle “mania” will again hit the Fair Sept. 9-11 with The Britins (Beatles tribute act). One of the Fair’s most requested groups returns to take fairgoers on a trip back to the ‘60s with the sights and sounds recreated with authentic Beatles gear and costumes.

The Holy Rocka Rollaz (50’s rock) and Divas Through the Decades (variety) will entertain fairgoers with rock ’n’ roll hits from the 40’s through today Sept. 12-14. These acts will keep visitors rocking to hits from Elvis Presley, Buddy Holly, Chuck Berry, and Johnny Cash to Tina Turner, Diana Ross and the Supremes, Celine Dion, Aretha Franklin, and many more.

Have you ever met a talking dog, a real talking dog? Get ready to meet the funniest character on four legs Sept. 15-17. Todd Oliver and Friends (ventriloquist) is a show enjoyed by audiences of all ages and backgrounds. Audience participation and personalizing each show is a part of Oliver’s proven successful formula.