The best-selling and most-awarded female gospel artist of all time, CeCe Winans has influenced a generation of gospel and secular vocalists over the course of her astonishing career. Her mantel today holds a staggering 12 GRAMMY Awards, 20 Dove Awards and 7 Stellar Awards. She’s sold in excess of 5 million albums in the U.S., topping the gospel charts repeatedly while crossing over with smashes like “Count on Me,” her duet with Whitney Houston from the multi-platinum Waiting to Exhale soundtrack, which sold 2 million copies and cracked the Top 10 on the pop, R&B, and adult contemporary charts. 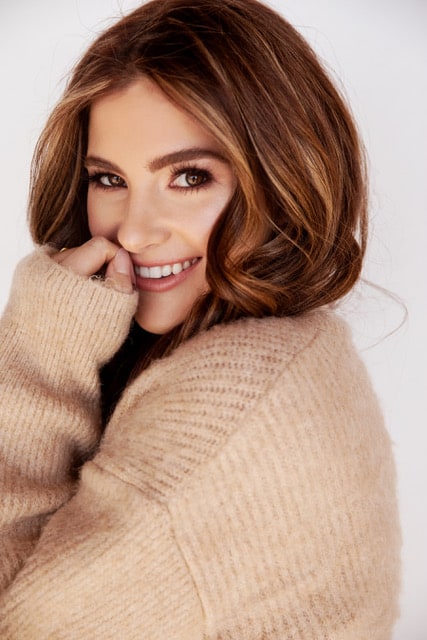 One of contemporary Christian music’s newest stars, Riley Clemmons’ first single, “Broken Prayers,” took flight in 2017 and racked up 30 million-plus streams. In support of her 2018 self-titled debut album, she hit the road for the first time with Tauren Wells and grew into a powerhouse presence on stage. Her second album, Godsend, was released in 2020 with her fastest growing single to date, “Keep on Hoping,” which has quickly climbed the Billboard and radio airplay charts.